Ardennen is the middle hut, situated just after a sharp turn in the one-way road which gives it a view into the woods across the lane.  Ardennen features: 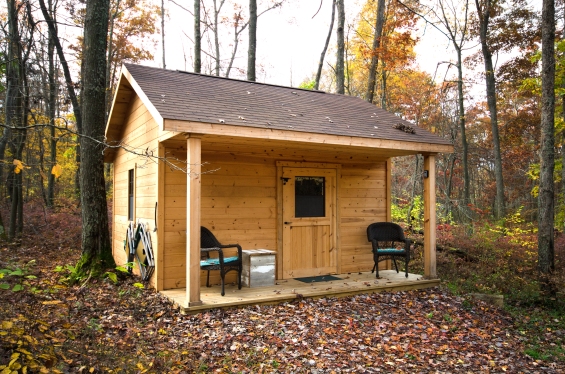 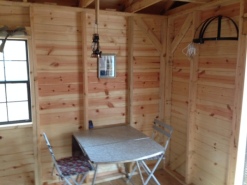 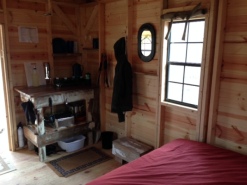 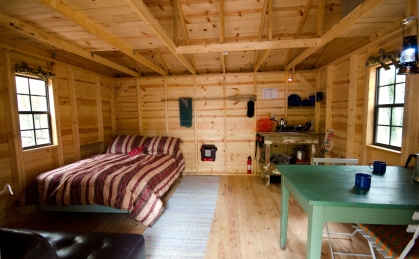 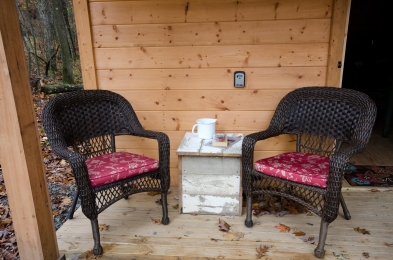 The Ardennes mountains in Belgium are not quite as high as the Appalachians here in Garrett County, but the topography is much more dramatic and the forests are thicker with pine trees rather than oaks. Even with those differences, it never ceases to amaze me how much the Ardennes remind me of Western Maryland. Maybe it’s that first steep ascent after the 2 hour drive across pancake flat Holland, or the way that the clouds catch the highest elevations and linger there for days, but I think it has more to do with crisp, clean air, abundant wildlife, and fast flowing rivers. In any case, we’ve gravitated to these mountains since moving to Europe and always feel at home hiking and vacationing in them.

We first experienced the Ardennes with a trip to the medieval town La Roche. We settled on this location because of a desire to see where my great uncle was wounded in the Battle of the Bulge. But this first visit quickly taught us that the trail system in Belgium is one of the most highly developed and easily navigated that we’ve ever encountered anywhere in the world.  And you can walk for hours, crossing farms, fields, forests, and villages. It’s a hiker’s paradise that we take advantage of often.

On one occasion we were staying in an old, restored water mill near the microscopic village of Harre. We had our dog, Sage, with us and it was the peak of the fall rut when the deer and boar were particularly active. We hit the trail one evening for a short walk before dinner. The air was thick with dusk and the musty smell of wild animals. Sage was on full alert when we heard what can only be described as a rolling thunder coming through the dense woods. I looked around for the source of the sound when I saw the herd of black boar racing through the woods. The lead boar was a particularly large male, well over a hundred pounds with long tusks. He veered off from the rest of the herd toward us. I held Sage tight and told Beth not to move. The boar came within 20 feet of us before turning abruptly and heading back up over the hill with the rest of the herd. I don’t know boar behavior very well, but it felt like a warning pass to me. It all lasted about 30 seconds and then they were gone. Our hearts were beating heavily for much longer and Sage was on edge for the next three days. It was an awesome experience! While we don’t have wild boar here in Maryland, we hope that you have a chance for some awesome encounters with nature during your stay in our glamping hut, Ardennes.  By the way, we named the hut Ardennen based upon the Dutch spelling. 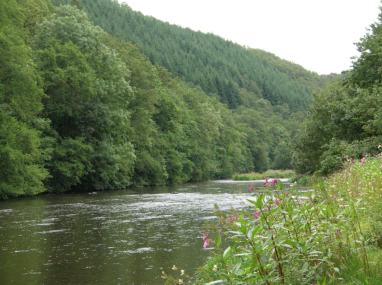 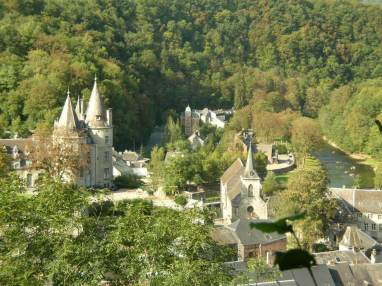 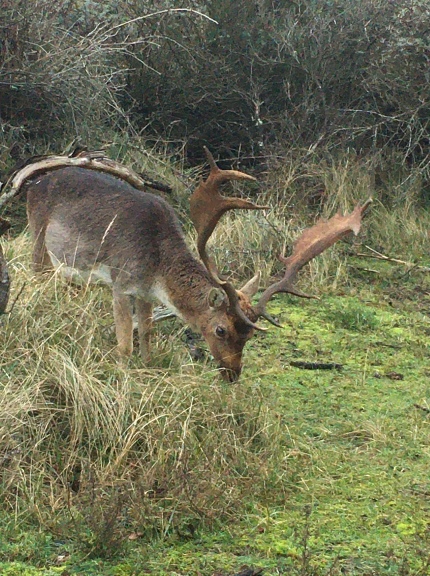 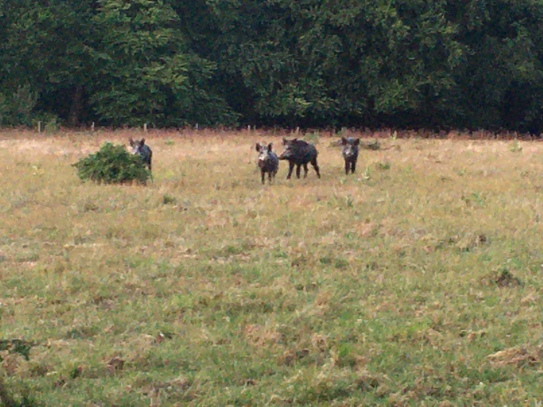 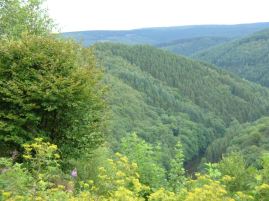 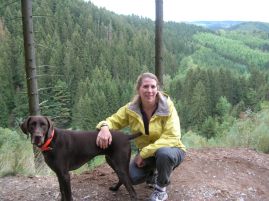 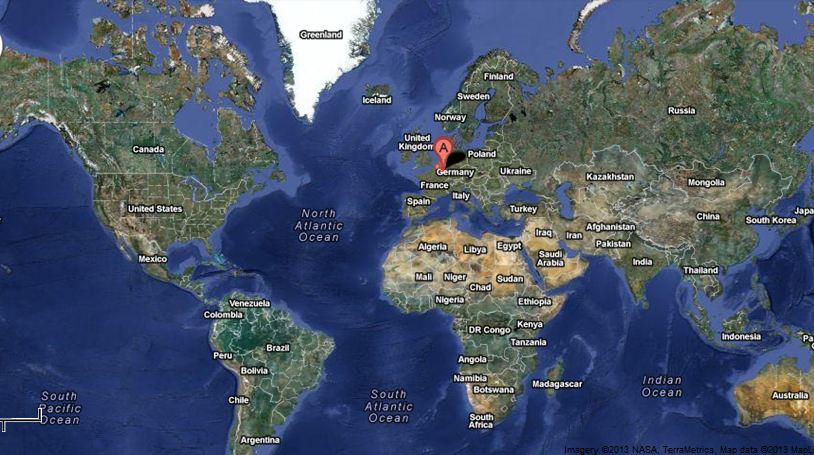